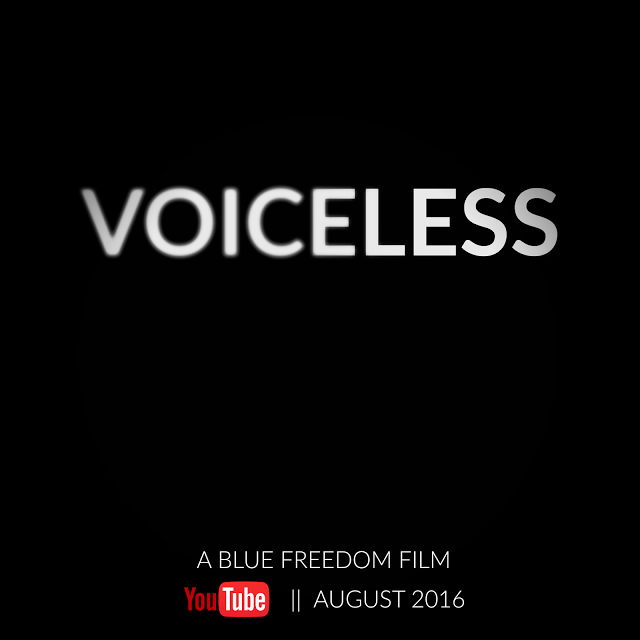 It’s been an unbelievable privilege to work on the Voiceless film project. It’s incredible to me, as a young adult, to see this go from an idea sparked by a handful of students, to a film project that hundreds of people are directly involved in, and that hundreds of thousands have supported. That blows my mind.

From skyping in to chat with classes of kids from Spain, Italy, and Norway, to speaking in front of hundreds at the Voice of the Orca’s conference, to hitting the “most popular” slot on Kickstarter during our fundraising campaign, to interviewing dozens of scientists, marine biologists, activists, artists, surfers and students from around the world– we’ve come to realize that this is more than just a film. This is larger than us.

This is a movement.

Check out our trailer below:

Voiceless – Trailer – A Film by Blue Freedom from HTK Marketing on Vimeo.

We can’t thank you guys enough for believing in us.