An Open Thank You Letter to Harry Styles 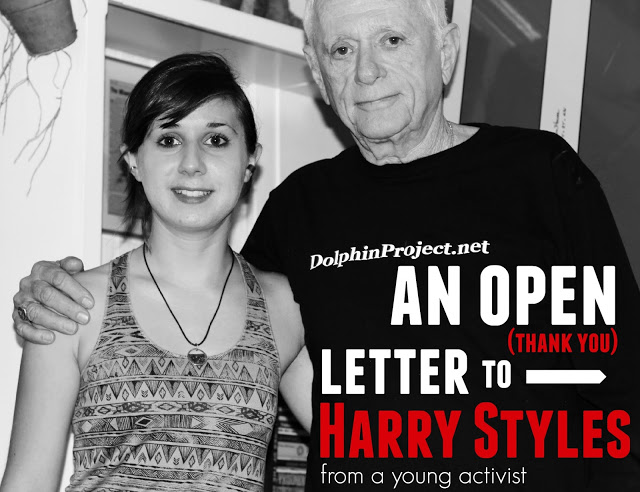 My name is Katie, and this is just a note to say thank you. Because I thought it was freaking cool that you spoke out for dolphins at one of your recent concerts.

Young adults and teenagers are the main demographic attending marine parks and swim-with-dolphins programs, we know this from statistics– WE are the ones buying the tickets. So when I hear you tell thousands of young adults not to go to SeaWorld? I am stoked, because I can see that the end is near. I can see the light at the end of the tunnel. The word is getting out; we are going to end this.

When I was just a young teenager I became super inspired to get involved in the cause after the incident in 2010 involving the orca Tilikum (who is still held captive in a small pool at SeaWorld in Orlando, FL.) Our student-run organization developed from that passion, and since then I’ve traveled all over the country, spoken at schools internationally and given presentations about how students can totally turn this situation around. Our latest effort is a documentary called Voiceless to be released as a YouTube campaign later this year. We believe that young adults and teenagers NEED to know that they can make a difference. They need to know that we are the generation who has to end this. It’s in our hands now.

Our goal is for our generation to pull its support from this outdated industry, and finally shut it down.

We have launched a petition for Tilikum’s humane release to a coastal sea pen for rehabilitation, in fact its become one of the most popular ‘animal petitions’ on Change.Org, but our goal is one million– and beyond. We want every young adult to know about what is going on in captivity, and we are using Tilikum’s story to do that. 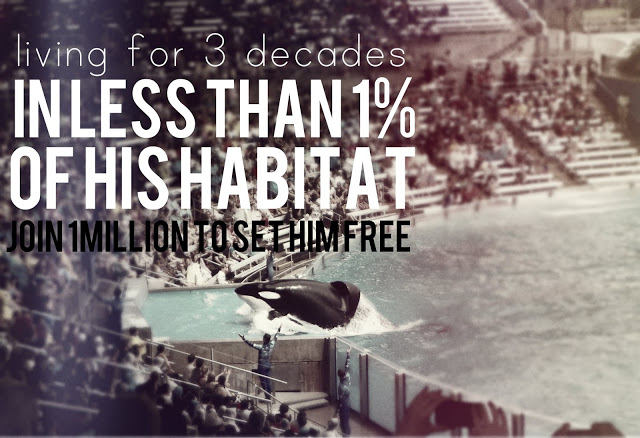 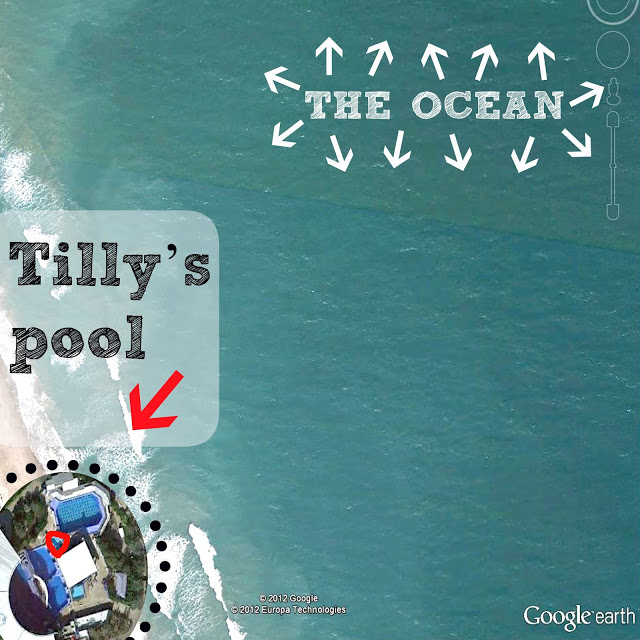 So you know what would be awesome? If you signed it. And shared it.

This is our petition: release Tilikum if you could sign and tweet about it, using the hashtag #generationBF we would be thrilled.

Thank you again for speaking out, and being an awesome example to our generation of what one person can do. Thanks for being part of the change. We support you.

For our oceans,
cheers,
Katie 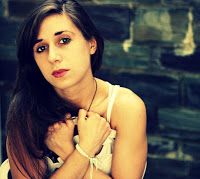 Voiceless: 2014 in review — THANK YOU STILL HERE: a better way to look at Free Tilikum Day