I know this is a bit of a late new-year update, but I promise there is a good reason for that: thanks to you guys, we’ve been crazy busy with the production of our film Voiceless!

This past year was loaded with surprises and progress for us. In late November we launched our Kickstarter with a goal of 16k, which we had reached and exceeded within the first week of the fundraiser. Over the course of 30 days, we raised a grand total of 22,542k!

What does this mean? This means Voiceless, thanks to you, will become a reality! It will be made, released, and available worldwide– on the internet and in classrooms –for free. 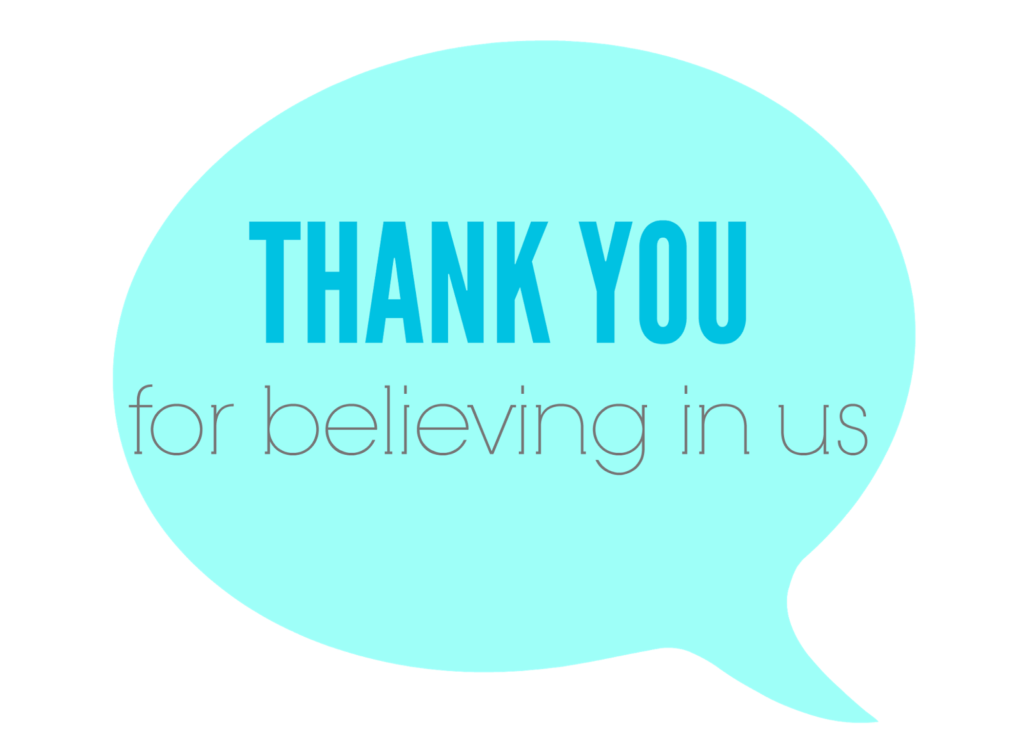 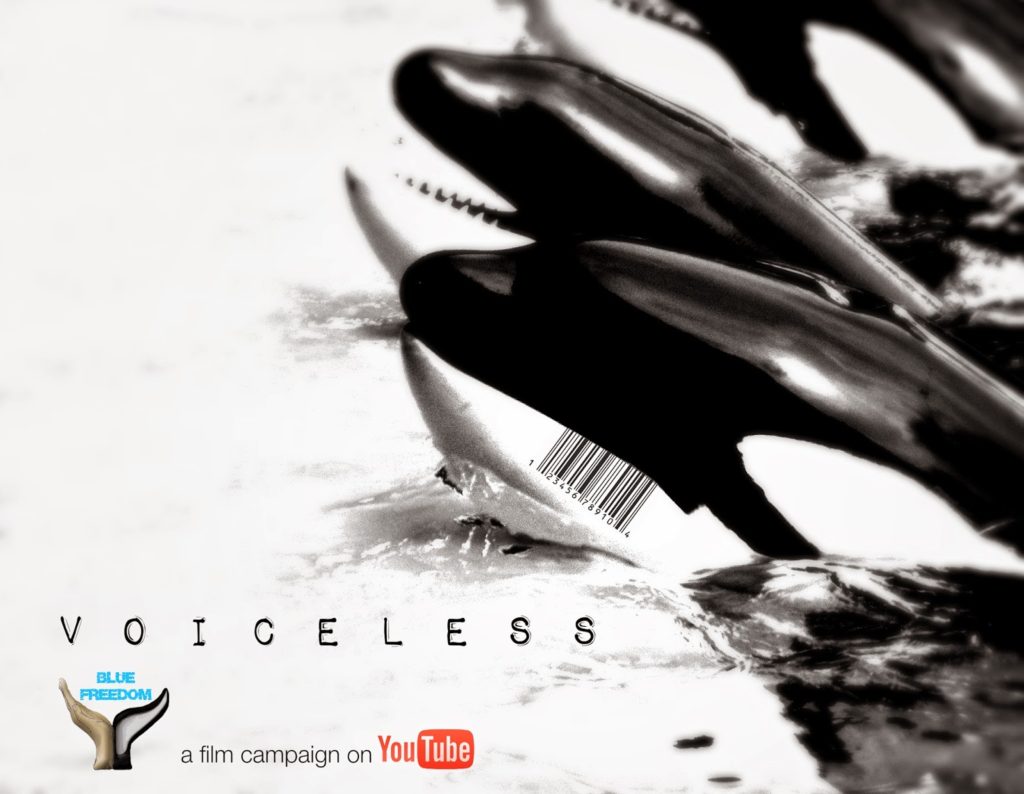 Thanks to you, we blew up Kickstarter. We cannot say thank you enough for making 2014 the greatest year for Blue Freedom yet.


I can’t express enough gratitude to the amazing team behind the Blue Freedom Voiceless Kickstarter project. These guys put forth the blood, sweat, tears and many, many hours of work to produce the project and get it out there. I can’t thank them enough.

Be sure to follow us on Facebook and Twitter for constant updates on our projects, campaigns and the production of Voiceless. We appreciate and depend upon your continued support– you fuel and inspire this movement!

This is the time, and we are the generation– let’s end captivity!

Thank you for making 2014 amazing.